A team of researchers has identified a common link between Perrault syndrome, a rare genetic condition resulting in hearing loss in men and women, and early menopause or infertility in women.

The research led by the NHS Foundation Trust and The University of Manchester could revolutionise the diagnosis and treatment for people with Perrault syndrome.

The study, published in the American Journal of Human Genetics, revealed eight different genes that can cause this same condition.

Not only will it directly benefit families with this specific type of hearing loss, but a deeper understanding of the biological processes involved in hearing are likely to have wider implications, providing insights into more common forms of hearing loss, the researchers said.

According to Bill Newman, Professor of Translational Genomic Medicine in The Manchester Centre for Genomic Medicine, the research began 10 years ago at Saint Mary’s Hospital, when a local family had Perrault syndrome. After some genetic studies doctors identified a novel gene and changes in that gene that caused the condition.

Newman said that after sharing the discovery they had requests from around the world asking “us to undertake tests in their patients, to see if they had changes in this same gene”.

While they did not find the same changes in the genes as the Manchester family, it made them search for other genes.

“We know these genes are important in a part of the cell called the mitochondria, known as the energy bundles of the cell, we know that some tissues in our body are very susceptible to when the mitochondria don’t work, and that’s why we believe these hearing and ovarian problems occur,” Newman said.

“As girls do not usually receive this diagnosis until puberty, an earlier diagnosis would help young women to make decisions about preserving their eggs before menopause, to allow reproduction options later in life.

“Babies with significant hearing loss will now be screened for changes in these genes so that we can identify earlier if they have Perrault syndrome. This has a potential life-changing impact for families,” he noted. 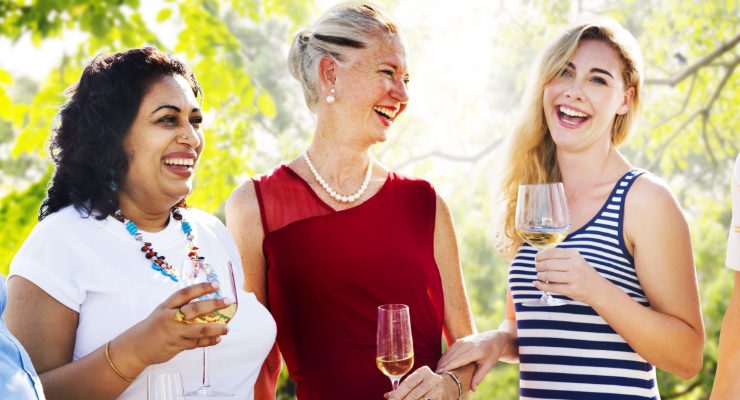 Start your journey to better hearing with our online hearing health survey!

Download our free guide to hearing aids and get informed. 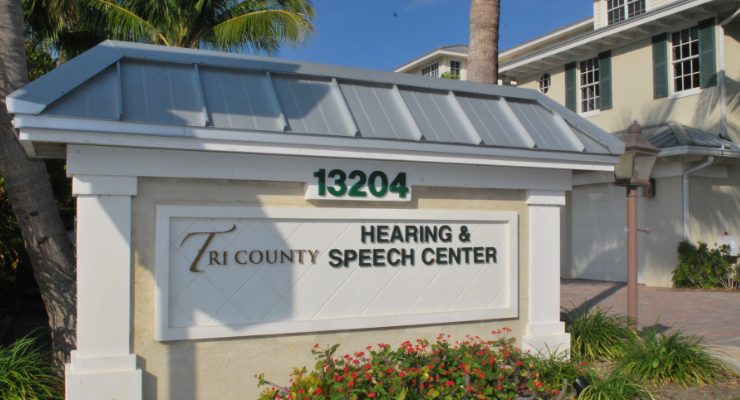 Schedule today to speak with one of our hearing professionals.